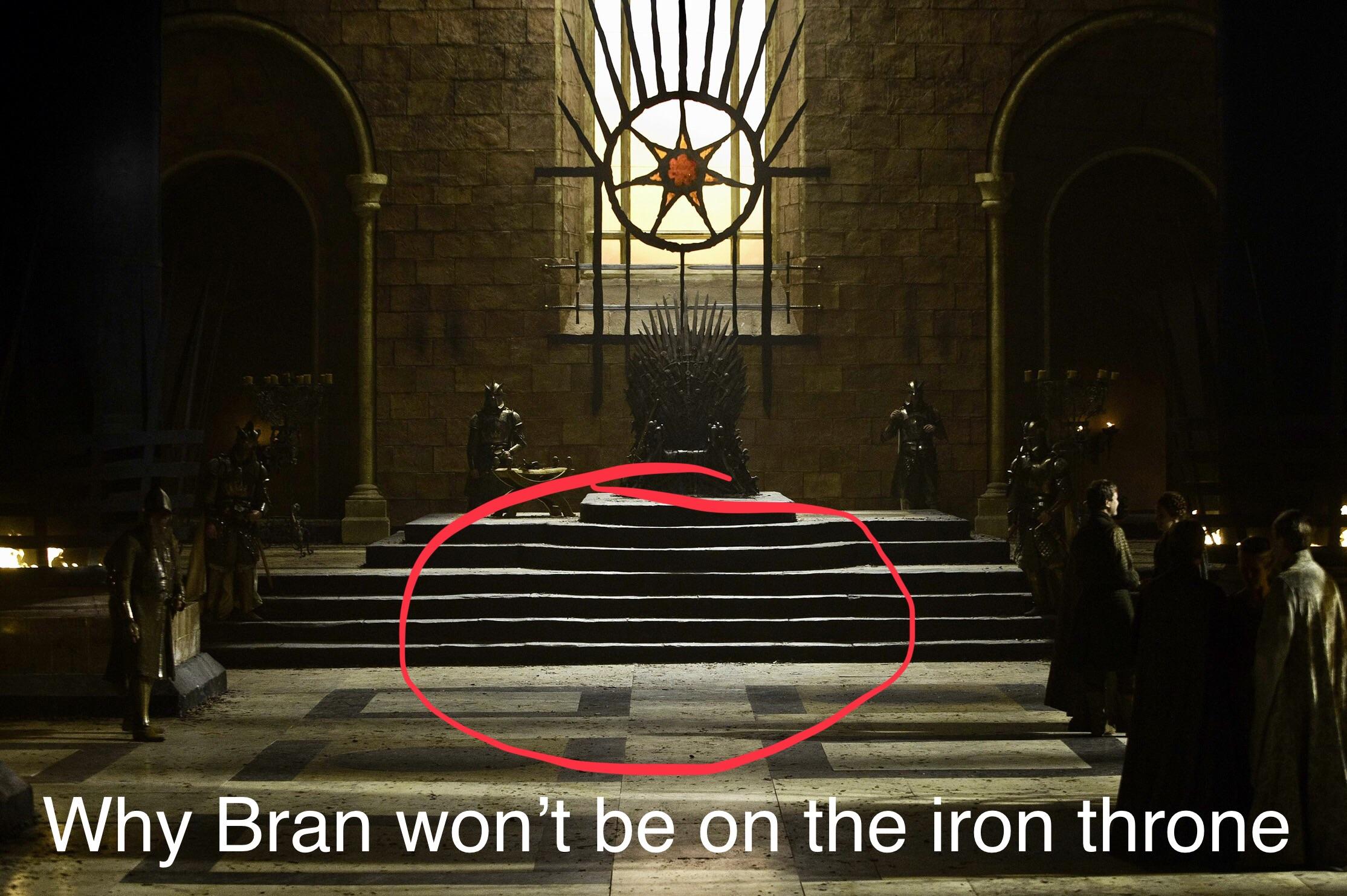 Oh my GOD! Yes, we have a Clegane Bowl and from the looks of it it took a lot of money.

Also, As they do the ‘here’s what happened last week’ thing they freeze on Dany’s angry face after Missandei is executed. Not spoiling anything but listen to all the voices going on, all the advice she’s been given and everything someone has said about Targaryen’s before things get going. Very poignant.

Then all hell breaks loose.

The flyover before the Bowl Game

All hail the cgi kings

It’s too bad, I thought Dubrovnik was such a beautiful city… but hey were we not entertained?

Cersei when the brothers meet

It’s sad when the Red God (or the 7, depending on your religious declination) grows your right hand back just at the end of all things

(this is a promo photo, not a still from the actual show… he is still a lefty in the show)

All these new professional screenwriters crack me up. Oh this didn’t happen, my character never would have done that. Why would that go on? I hate to say it but as a professional media analyst, put food on my table and a roof over my head for years., these are millennial whining cunts. The ending is so dumb. Sure it is if you haven’t been paying a bit of attention. If you’ve just fanboi’d or fangurl’d your way to clicks on your YouTube reaction videos you’re probably in it for your own channel. When Cersei and Jaime die under collapsing buildings instead of fighting a dragon, that means less clicks, that’s so stupid. Oh no, a witch’s prophecy didn’t fully play out like I thought, CRAP SHOW! CRAP SHOW!

Near as I can tell Albert Einstein died quietly in his own bed. Not fighting a dragon. Some amazing people die common deaths.

As for the insufferable Dany fans — I know you didn’t read the books. I know you didn’t pay any attention at any of the warnings about her or Targaryen’s in general. She’s the hot blonde chick with dragons, I like her, I hope she wins the Iron Throne. Chick power!

Dany just attacked Euron’s ships with one dragon and had two last week and they died or flew away. Yes, now maybe you can understand the difference between being ambushed in a hail of arrows or PLANNING an attack on how to best defend the use of those arrows and this time having the element of surprise on YOUR side. Fucking yobs.

Everyone laughed at the Starbucks cup in this week’s episode, so I guess last week’s cup that led to so much anxiety didn’t matter that much.

I think this is related.

Also, anyone mad at Dany’s roasting of King’s Landing, well, it was forseen in 2017 in a parody on The Simpsons and you can’t fight the Simpsons being right about future shit

Also, some friends and I were just spitballing ideas for the last episode as to what might happen, what may be cool to see but most likely won’t and crazy speculation for which we’re not holding the show personally responsible.

#1 Why did we see Varys take off his rings before being arrested and executed? Why show us? Does his jewelry carry a poison ala Ser Dontos and the necklace that killed Joffrey? Where did Vary’s little bird girl go? Does she know about what might be in the ring? “The bigger the risk the bigger the reward”

#2 Was my crazy what if. What if after Dany’s horrific fiery stunt Jaqen H’ghar finds Arya and gives her Dany’s name?

#3 Instead of killing Drogon if Dany dies, Bran is able to warg into him and keep him as some kind of asset

#2 Was my crazy what if. What if after Dany’s horrific fiery stunt Jaqen H’ghar finds Arya and gives her Dany’s name?

I was thinking about this too. There’s no way her arc is done just because she gave up revenge. Besides, Jon is family and the pack survives.