Did you all notice the sigil on Brienne’s armor?

Emilia Clarke studied dictators giving speeches before her own. yep, even Hitler
https://www.yahoo.com/news/emilia-clarke-game-of-thrones-final-speech-preparation-103523999.html

I read a theory and it wasn’t the worst. Maybe, one line in Sunday’s finale somehow sets up GRRM to have this play out in one of the last books. When Bran asked Sam where Drogon was Sam said, “He was last seen flying east, towards Volantis” before Bronn talks over him. Then Bran says he’ll try to find Drogon.

Volantis you say? Are there any Dany supporters in Volantis? Moreover, is the High Priestess of Volantis, who should be far more powerful than Melisandre, able to raise dead folks?

HBO came out saying they don’t do any sequels. Maybe GRRM will but he needs to finish ASOIAF before writing what comes after, I’d think. And you know how likely that is…

No, I meant if GRRM has Jon killing Dany and Drogon riding off with her body in his next tome, “The Winds of I Better Hurry the Fuck Up” he could use characters action on the show to set up her return in a book.

I wish she would have shown up in The Long Night too. I wanted more of Kinvara. I got a signed show baseball card by her to go with the Funko Pop As for Jaime and Cersei simply getting buried by rocks in a very unspectacular death I’ll change my tune if you can show me a Lannister whop died a famous or glorious death on this show. Lannister cousins, run through in jail cells. Lancel Lannister, paralyzed by a kid and crawled to his own toasty end. Kevan Lannister, blowed up with a bunch of others. Tywin Lannister, on the potty.

I think I see a trend 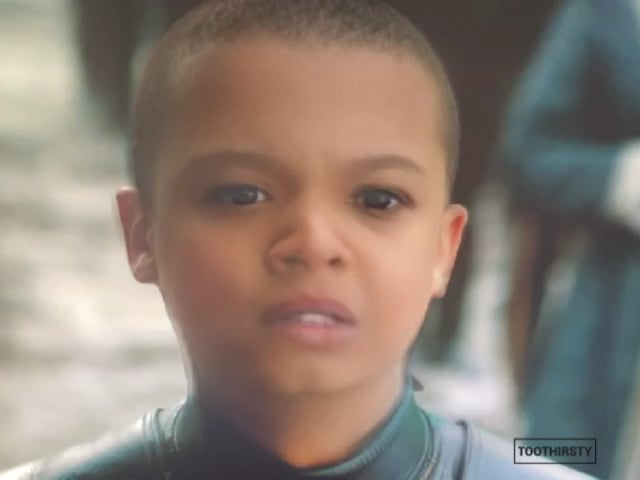 I forgot young Beric Dondarrion, before he lost his eye, was in Genesis. 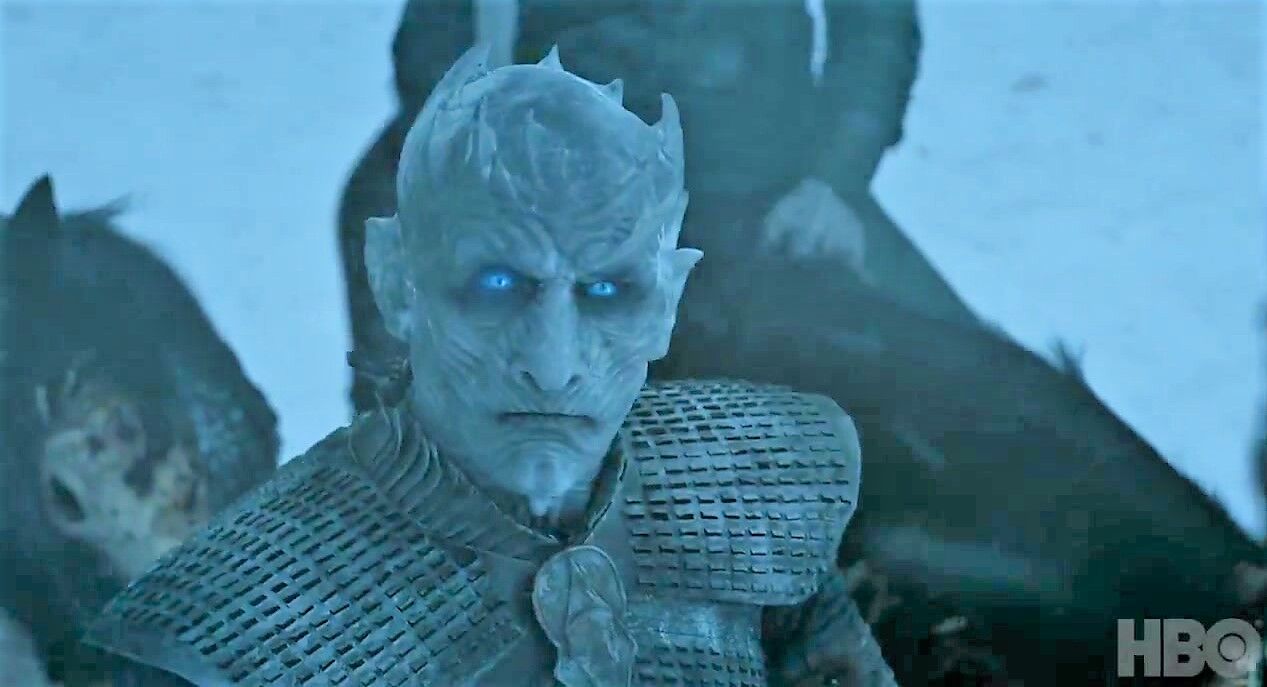 Scientist discovers a bee that can make zombies, names it after the Night King

The Night King lives on in the Down Under. What do I mean? According to BBC News, a newly discovered species of bees have been named Paramonovius nightki...